The Albury – Holbrook Polocrosse Club was founded by enthusiasts based in Holbrook and Albury Wodonga and has been operating for 17 years.

Today, the Club has over 60 full-members plus numerous social members, and regularly fields at least 6 teams at local carnivals.

The Club is part of the South-West Slopes Zone in NSW. The Club hosts an annual carnival in May which has to date been held at their grounds in Holbrook, NSW (some 60 km north of Albury on the Hume Highway). The Club has been active in assisting with the development of the Albury Wodonga Equestrian Centre, and has utilised the Centre to hold pre-season practice sessions. Hosting the National Polocrosse Championships represents the opportunity to realise the potential of the facilities that have now been developed at the Equestrian Centre to host a major event. 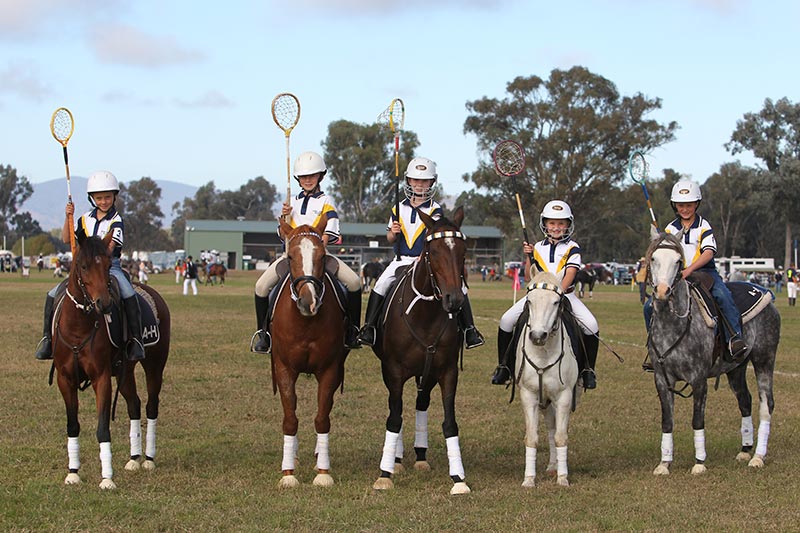